My aunty, Margaret Mary Atkins, was twelve years old. She lived in Queen Street, Dorchester and I asked her what she remembered of VE Day in Dorchester. (Margaret had three grown up brothers, all soldiers; her Dorchester cousin,Stanley Atkins, had died in a prison camp in 1940, part of the 4th Battalion Oxford & Bucks along with other local men, who defended Dunkirk from Cassel, inland, and fought to the last few, then captured and marched to Poland.)

The celebration centred on the area around the petrol pumps between the Coop and the entrance to Beech House (now Beechcroft), where Malthouse Lane meets the High Street. The Village Hall was “thrown open” (that is the red brick building on the corner of Malthouse Lane, now a private house).

“I went with my friend Chrissie Carey. We all danced around the petrol pumps. There was music but I don’t remember where the gramophone might have been. The whole place was packed. There were lots of people from the village and American airmen from up at Mount Farm, and British soldiers”.

At the end of the celebration, Margaret was courteously walked home, down Cheyney Lane and along Queen Street to her home, by a British soldier. She says he was very kind and polite and she wished she had asked his name. 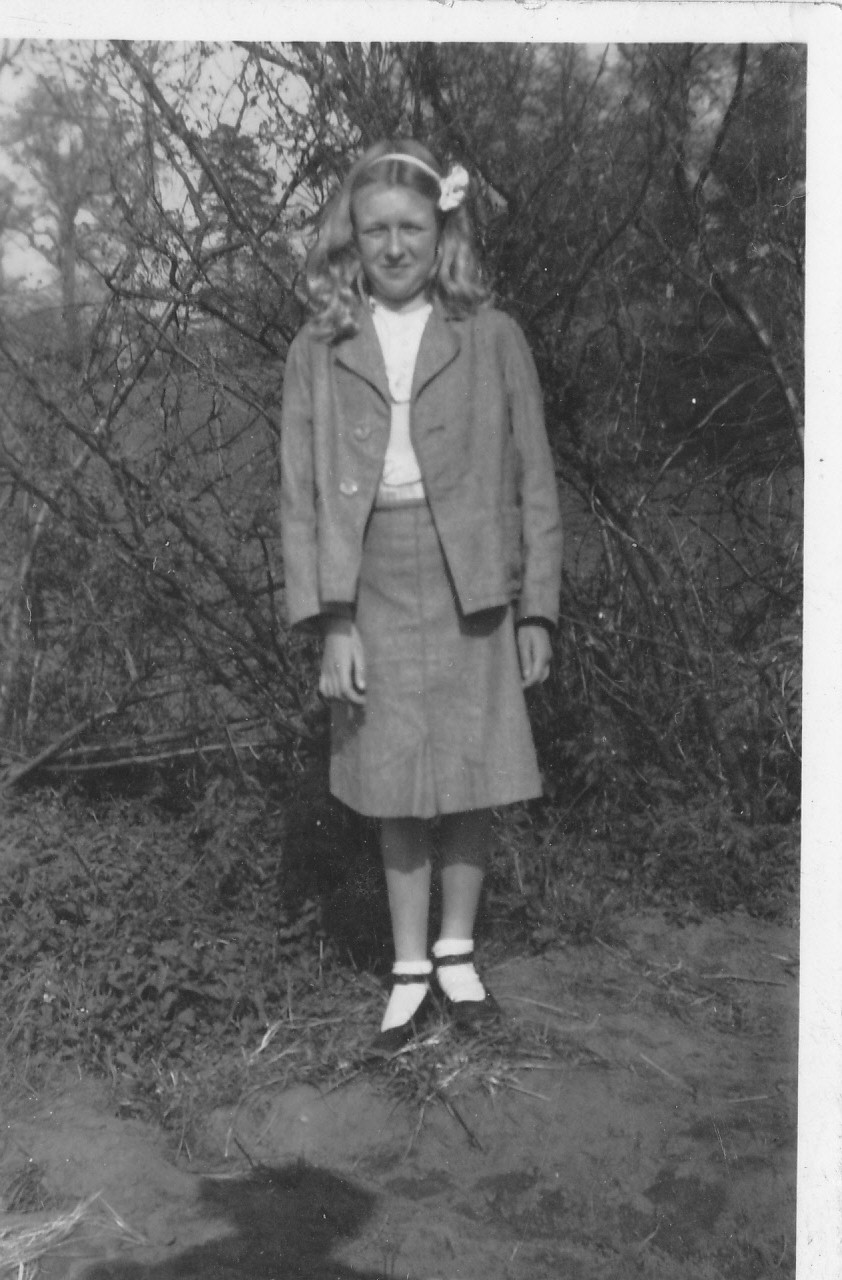 Posted on May 6, 2020 in Events in and around Dorchester