Postponed due to Coronavirus – date tbc

Keith Parry will talk on: An A to W of Bridges, from Abingdon to Wallingford

Bridges across the Thames have an important role in the river’s history. Some, notably Abingdon and Wallingford, are very old, built initially to support the wool industry: they were the only stone structures across the river between Oxford and London Bridge until the middle of the eighteenth century. An early bridge at Shillingford is more speculative and could be one of the very few bridges across the Thames that ceased operation for several centuries. It was rebuilt, along with those at Clifton Hampden and Sutton Courtenay, as part of the road transport revolution late in the eighteenth century.

Keith Parry, after thirty year’s research experience in the agrochemical industry, ‘retired’ to develop his interest in history, gaining a Diploma and then an MSc in English Local History at Oxford University. As a voluntary researcher for the Maidenhead Heritage Centre, he worked with the Stanley Spencer Gallery on the history of beer and malt manufacture in Cookham, based on the remaining buildings and the paintings and writings of Stanley Spencer. This research was published as ‘Stanley Spencer and the Cowls of Cookham’, Berkshire Old and New 2019, pp.16-33. As well as lecturing at Oxford, Keith wrote on ‘Parliamentary Enclosure in Oxfordshire’ for The Historical Atlas of Oxfordshire, building on his MSc dissertation: ‘The Defence of Cookham Commons from 1800 to 1850’. Current research includes the history and maintenance of early wooden bridges over the river Thames, an article on Marlow’s Wooden Bridge 1180 to 1820 is forthcoming in Construction History. Keith is also Treasurer and Trustee of The Historic Towns Trust; an atlas of Oxford will be published later this year. 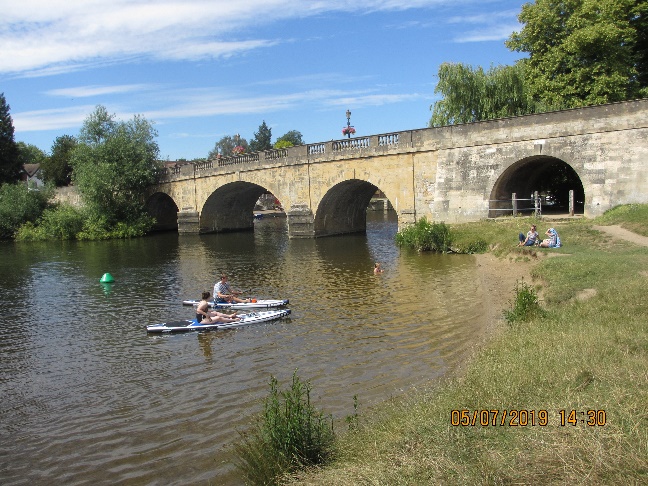 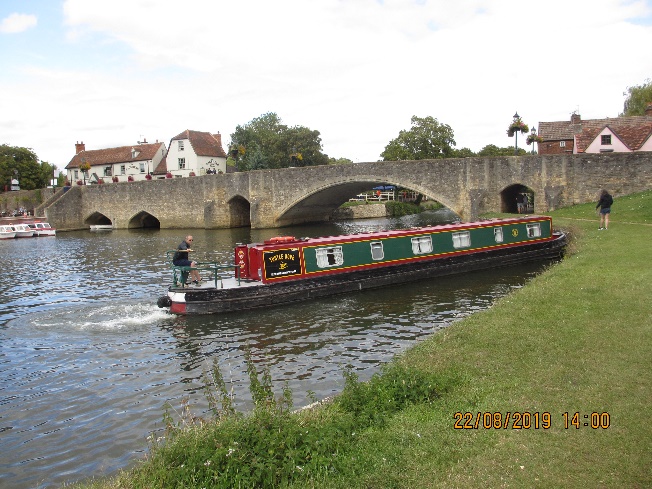