When the members of the Dead Funny Society learn that Benny Hill has died, they decide to honour him with a memorial get together. Set in 1990s London, an hilarious and poignant comedy about morality and marriage. Expect some nudity, marital disharmony and custard pies.

Warning: Over 15s only – scenes of a sexual nature and some strong language. 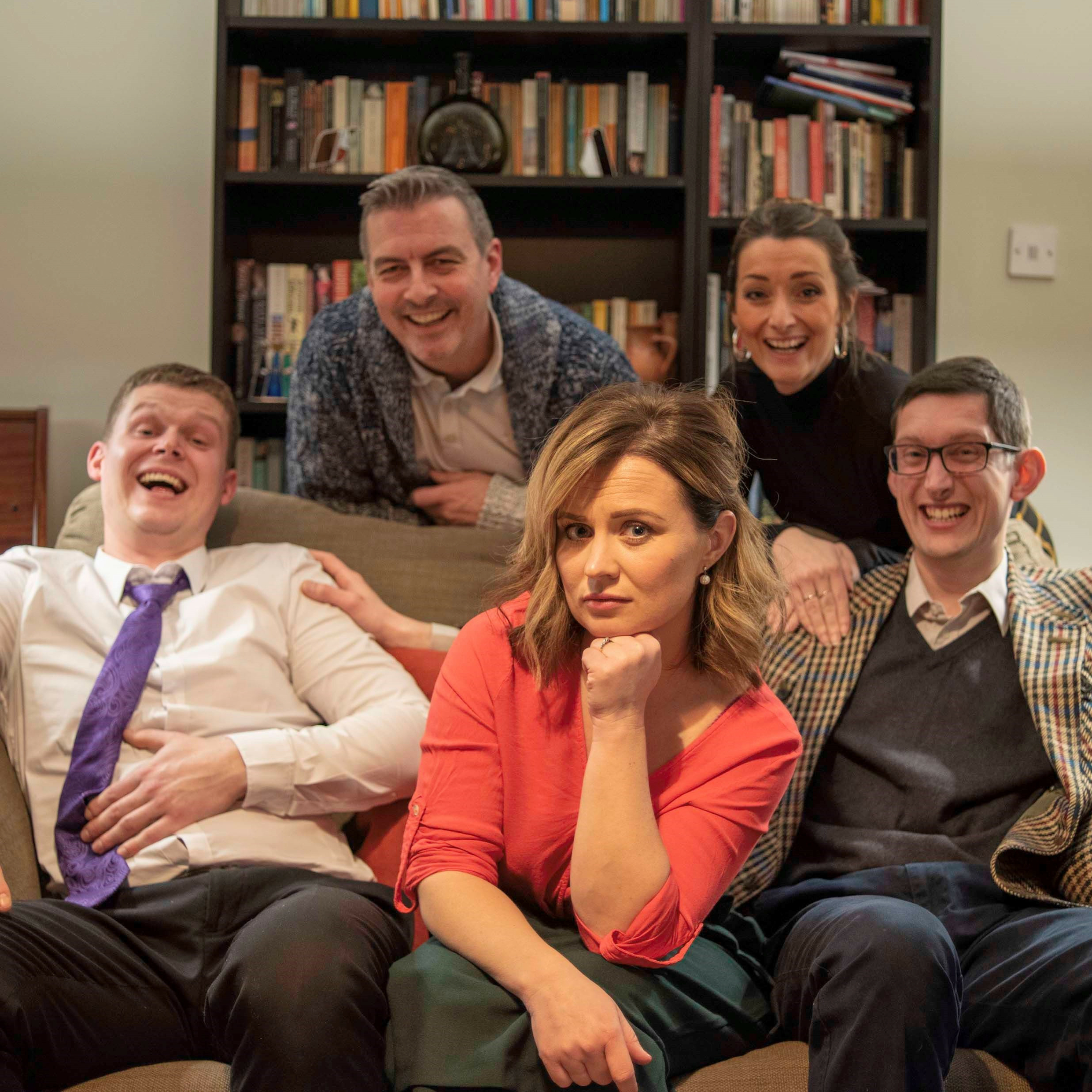