Miranda Creswell studied at Camberwell School of Art in the 1980s and has since held many solo and group exhibitions in the UK and abroad, for instance at the Menier Gallery, (London), Modern Art Oxford, Ely Cathedral and in Leiden, Holland ( as part of a 400th anniversary of Rembrandt’s birth). She has also exhibited in the British Art Exhibition in Perm, Russia.

Miranda held an art residency at the Nuffield Orthopaedic Centre, Harris Manchester College and recently at the 104 Art Centre, in 19eme in Paris, France.

She was the project artist for EnglaID for five years until 2016, a major research project on the English landscape, University of Oxford, Archaeology Department.

She was also artist in residence for Horatio’s Garden Salisbury (2014 to 2018) engaging patients and staff and the archaeology department of University of Oxford, with ideas of landscape. This was part of a project called Looking Out which is now emerging in Horatio’s Garden in Glasgow.

Miranda is currently making short films with drawings on women scientists, in collaboration with Professor Ashleigh Griffin from the Zoology Department, University of Oxford and the University of Cambridge looking at scientists of all ages, as role models, in the UK. 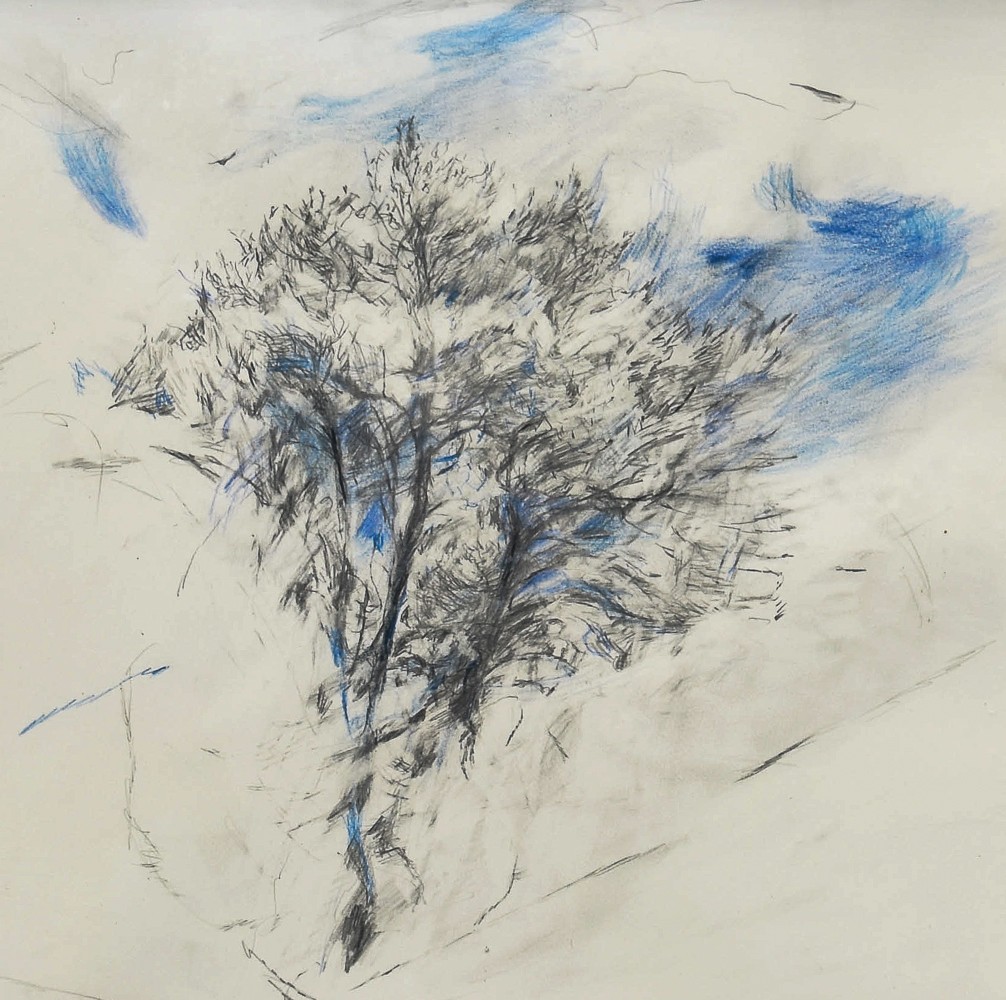